Which applies to you?

This lets us know which side of the homebuying process you’re on, so we can help you get started with Homeward.
I’m a home buyer
I’m a real estate agent

What do you want to do? 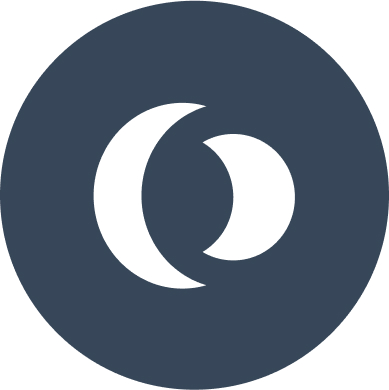 Customer story: How Karin realized her dreams of Colorado with Buy before you sell 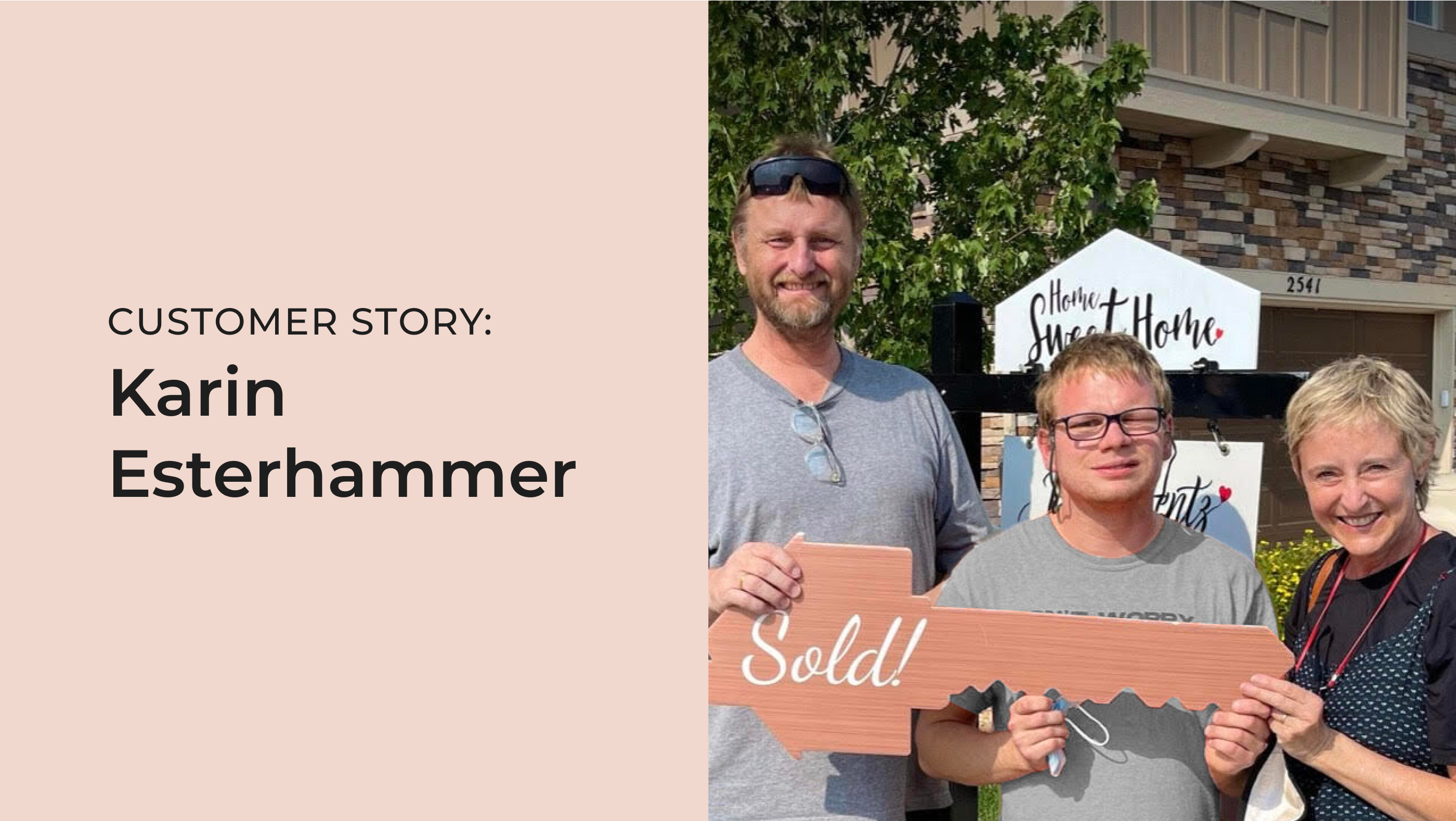 As a long-time resident and a journalist for the L.A. Times, she knew the city well. Despite her history with L.A., Karin dreamt for years of moving to Colorado. She wanted mountains. She wanted fresh air. She wanted to experience more of the world’s natural beauty.

But like most of us, Karin couldn’t simply pack up and leave. She had children and grandchildren in L.A. and couldn’t just walk away from them. Being near her family was more important than her own desire to relocate.

Years went by. Then, in the middle of the pandemic, Karin’s daughter and her family decided to move to the Denver area. After helping her daughter move into her new home, Karin’s dream solidified into a plan. She’d had enough of the noise, traffic, and pollution in Los Angeles. She’d been waiting for a good reason to get out of L.A. — and she finally had one.

She began searching for homes in Colorado while on the flight back to Los Angeles.

Moving over a thousand miles is no easy feat. Karin knew she’d need help finding a home in the Denver area. But where to start?

Karin had friends who had moved from L.A. to Colorado decades earlier. She thought they could help. After some internet sleuthing, she found someone named Kelsey Long. Her old friends’ daughter was named Kelsey, but she was only a few years old when Karin had last seen her. Could this be the same person? Karin sent an email to Kelsey, hoping she wasn’t bothering a stranger.

Karin was surprised to get a quick reply. Yes, this was the same Kelsey, but there was more to it than that: Kelsey was also a realtor in the Denver area. She could connect Karin to her parents, but she’d also be delighted to help her find the perfect new home.

The stars had aligned. All signs pointed to Colorado.

Forming a plan to buy and sell

Kelsey helped Karin understand the state of the market in and around Denver. It was the summer of 2021, and like many other markets across the country, Denver real estate was booming.

“The market was moving so fast. It was scary,” says Karin. “After an hour, a new home would have a dozen people bidding on it. The thought of selling our home in L.A. and moving to Colorado in those circumstances was really scary. Before I heard about Homeward, I pictured myself moving into my daughter’s basement and driving them crazy for a few months. I really didn’t want to do that.”

Although Kelsey knew the Denver market well, it was Karin who proposed using Homeward’s Buy before you sell solution. Her daughter had used Homeward when she moved to Colorado and had raved about the experience. “It seemed brilliant,” remembers Karin. “I’d never heard of a program like this before then. Having to sell and buy at the same time is so stressful because you’re caught in the middle and you don’t know how things are going to work out.”

“When you’re in a seller’s market, you know you’ll make money selling your home. But for me, I don’t want my buyers to feel the pressure of needing to find a new home quickly. That pressure forces them to make hasty decisions, and the last thing I’d want is them to buy a house and regret it a few months later. Homeward really seemed like it could ease your mind during the process.”

Karin got approved for The Homeward Cash Offer and began house-hunting in earnest. She was a thousand miles away from Denver, so when they found a promising home, Kelsey and Karin’s daughter would visit and do video tours of the property. After seeing about ten homes, they found a home that seemed perfect for Karin. It was early September 2021.

“When we found this house, it felt so good to know we could put in a cash offer,” remembers Karin. “We knew we’d be in a strong position so nobody would beat us out.”

There were at least four other offers on the home, but after some brilliant negotiating by Kelsey, the seller accepted Karin’s offer. Her dream was coming true. She was finally moving to Colorado.

After purchasing their new home with the Homeward Cash Offer, Karin and her family moved to Colorado in October 2021. They spent a few weeks repairing their old home, then quickly sold it and used the funds to repurchase their new home back from Homeward.

Reflecting on her experience, Karin is so glad she used Homeward.

“Dustin, the person I worked with at Homeward, was just amazing. He took care of everything right away and was so prompt. It made this scary process so much easier and it was well worth the reasonable convenience fee.”

Karin says that getting out of Los Angeles was the best thing that ever happened to her. “It’s just been the most exquisite experience. Our house is beautiful and has a fabulous view. It’s perfect for our needs. Every day, I wake up and smile because I can’t believe we live here!”

Thank you! Your submission has been received!
Oops! Something went wrong while submitting the form.

Join the 10,000 agents who already receive our weekly newsletter. Be among the first to hear about upcoming events, industry insights, expansion announcements, and more.
Thank you! Your submission has been received!
Oops! Something went wrong while submitting the form.

Join the 10,000 agents who already receive our weekly newsletter. Be among the first to hear about upcoming events, industry insights, expansion announcements, and more.
Thank you! Your submission has been received!
Oops! Something went wrong while submitting the form. 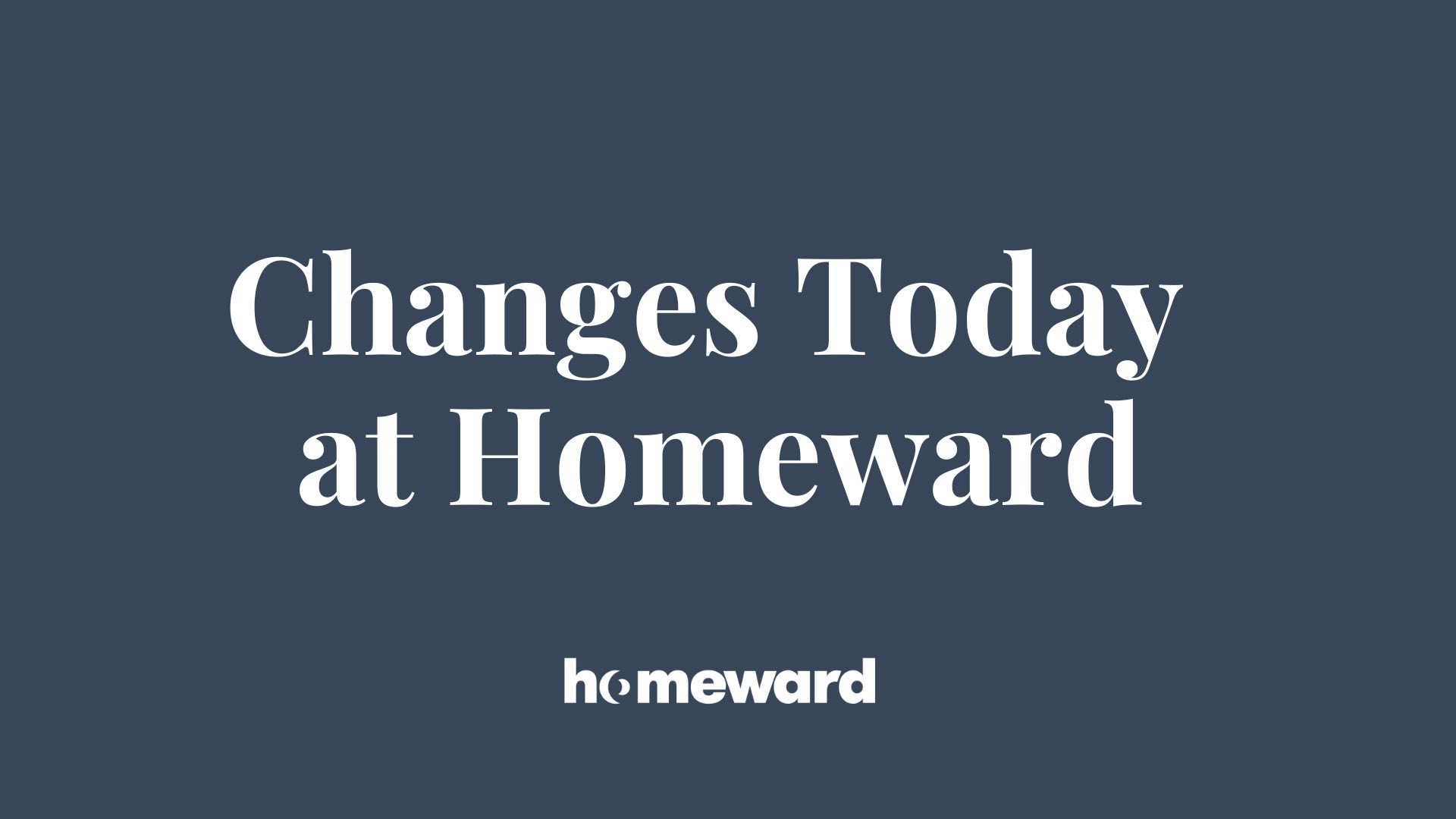 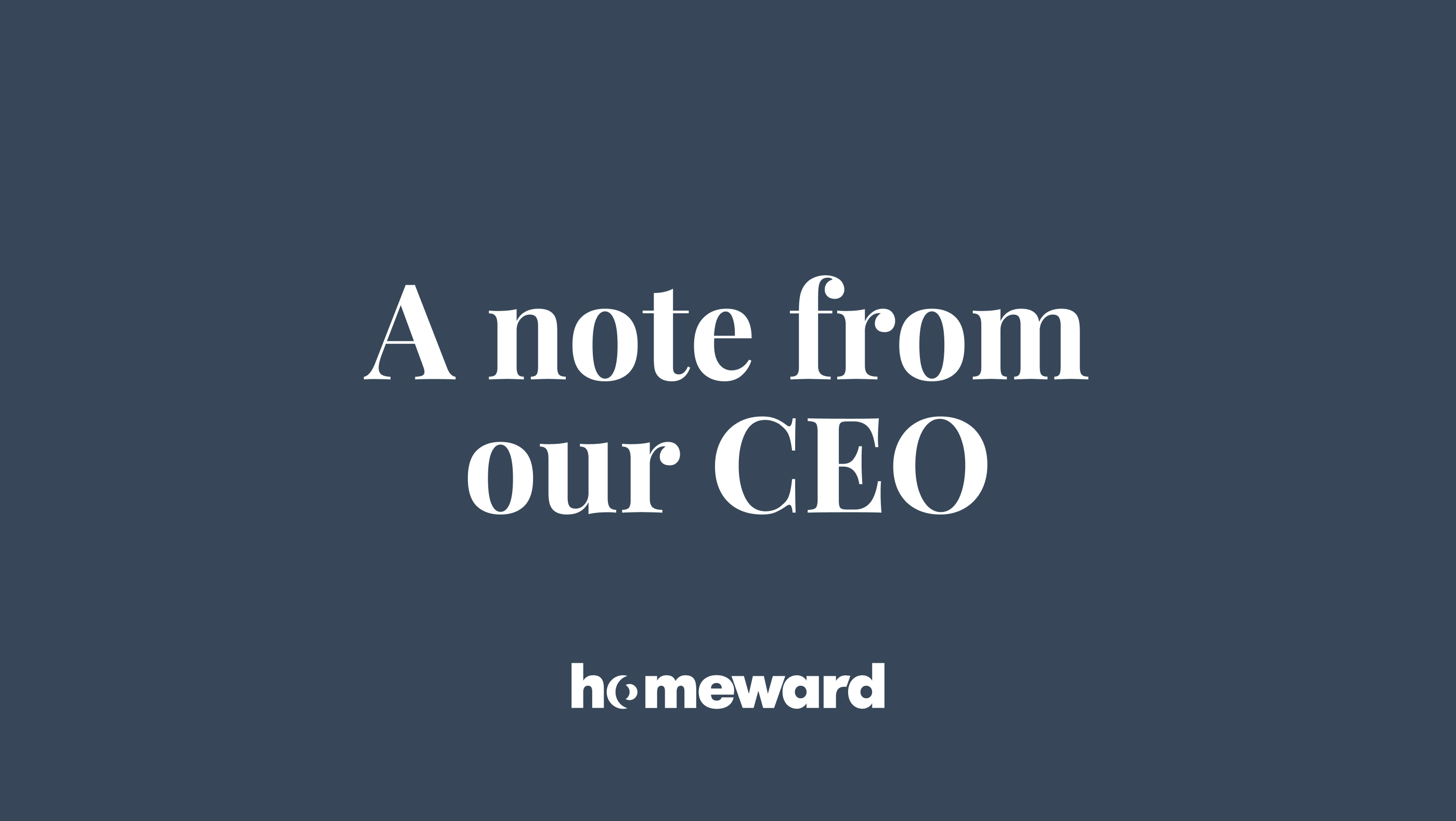 A note from our CEO 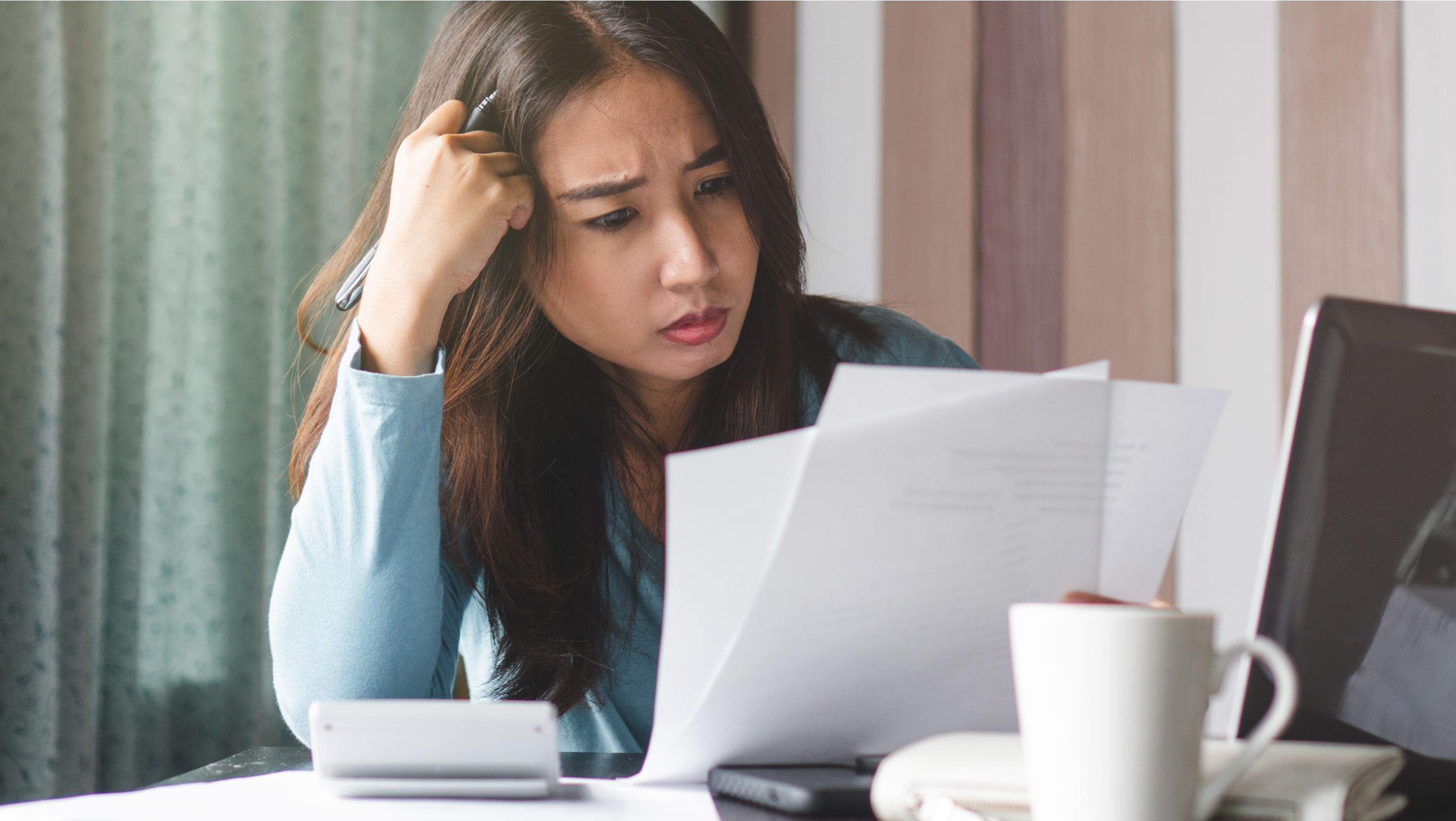 Which applies to you?

This lets us know which side of the homebuying process you’re on, so we can help you get started with Homeward.
I’m a home buyer
I’m a real estate agent
Get started

What do you want to discuss?